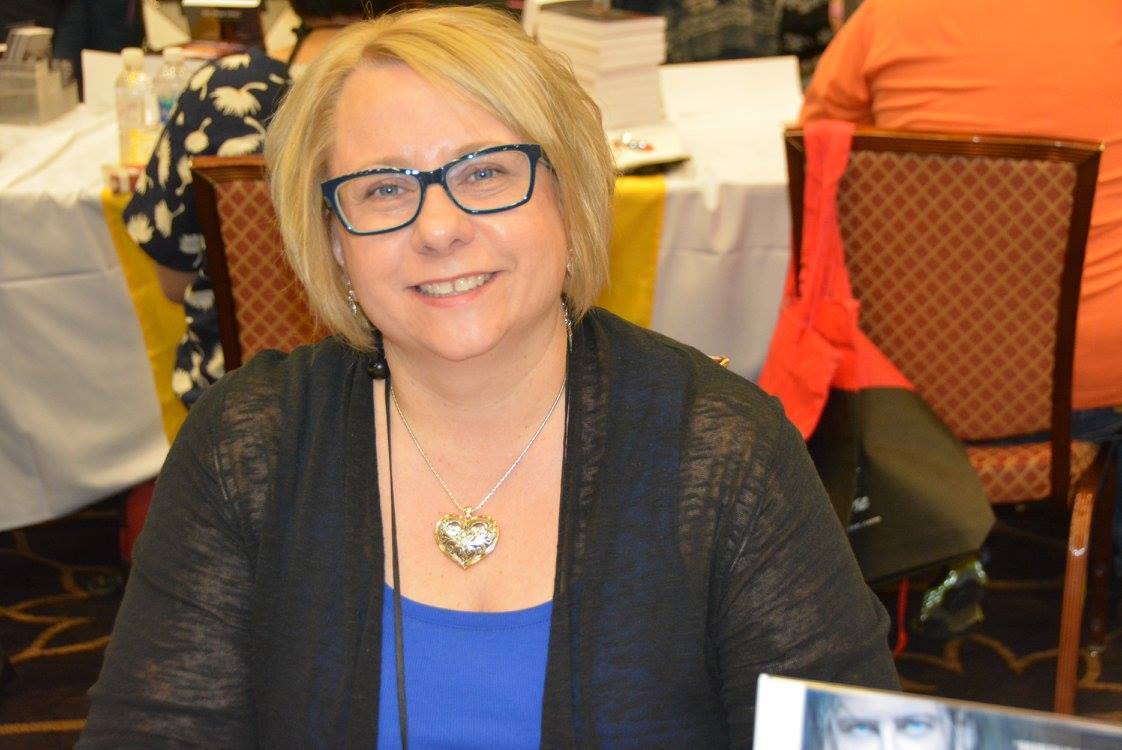 Her work has received the honors of a double nomination for the Romance Writers of America’s RITA contest, a Reviewers’ Choice Award nomination, a Holt Medallion win, and a Booksellers’ Best Award win. She lives in the wilds outside Spokane with a British husband and a rescue dog of indeterminate breed. Sadly, neither of them obeys any of her commands.

Asa has an MS in Medical Physics from the University of Colorado and an MFA from Eastern Washington University. When she's not writing or trying to train her dog, she teaches physics at Spokane Falls University. She also spends way too much time online. You can connect with her at www.AsaMariaBradley.com.

Some of Asa's Books & Anthologies